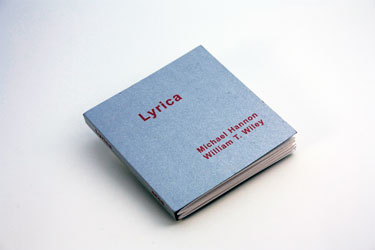 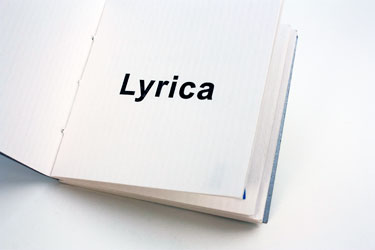 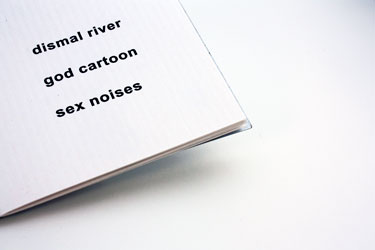 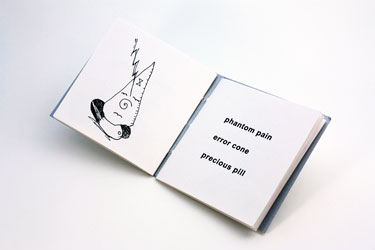 Poem by Michael Hannon and artwork design by William T. Wiley Edition of 100, produced in 2008.

Michael Hannon was born in California in 1939. He has been writing and publishing poetry for 53 years. His work has appeared in journals and anthologies both here and abroad. Much of his work has been published by California’s leading book artists in limited editions. His thirty-year collaboration with the artist William T. Wiley has produced books, sculptures and numerous gallery and museum shows. Kenneth Rexroth said of Hannon’s work: “A very good poet indeed and certainly one of the few Tantric writers in any language who is both profound and witty.” Hannon is the author of thirty-five poetry titles, including four full-length poetry collections: A Door in the Water(1975), Poems & Days (1985), Ordinary Messengers (1991), Trusting Oblivion (2002), Imaginary Burden: Selected Poems(2013). Michael is married to Nancy Dahl and lives in Los Osos, California. He has 3 grown sons, Dylan, Jason, and Colin and 3 grandsons, Jadrien, Oliver and Kai.