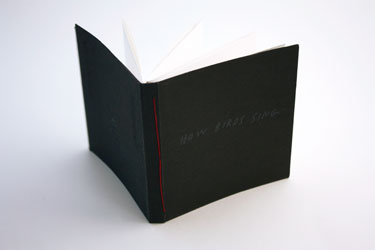 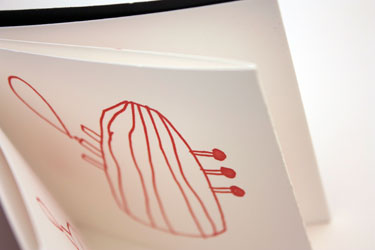 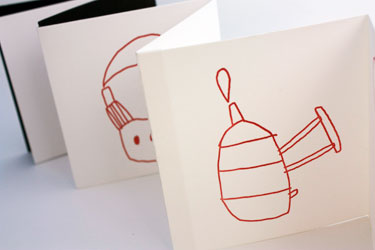 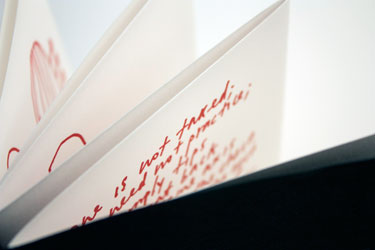 "Poetry should leave you feeling freer and not more burdened. I like to think of all good poetry as providing more oxygen in the atmosphere. Poems just make it easier to breathe." - Kay Ryan

Kay Ryan was born in 1945 in San Jose, and grew up in small towns in the San Joaquin Valley and the Mojave Desert, where her father found work as a prospector and oil well driller. She went to UCLA, earning a bachelors and a masters degree, and moved to Marin County in 1971, becoming a poet somewhat reluctantly. Her epiphany came during a cross-country bicycle journey. Since then, for more than 30 years, she has focused on writing poetry while teaching remedial English part time at College of Marin in Kentfield.
One of Ryan's poems - How Birds Sing - is permanently installed at the Central Park Zoo in New York City. Ryan's work has appeared in four editions of The Best American Poetry and in three Pushcart Prizes anthologies. She has also received a 2004 Guggenheim Fellowship, an Ingram Merrill Award, a 2001 fellowship from the National Endowment for the Arts, the 2000 Union League Poetry Prize and the Maurice English Poetry Award. Kay Ryan was appointed the Library of Congresses sixteenth Poet Laureate Consultant in Poetry in 2008. Kay Ryanâ's poems have appeared in The New Yorker, The Paris Review, The Atlantic Monthly, The New Republic, and other periodicals. The recipient of numerous accolades, including the Ruth Lilly Poetry Prize and a Guggenheim Fellowship. She teaches at the College of Marin.  See her website.

Tucker Nichols is an artist based in Northern California. His work has been featured at the Drawing Center in New York, the San Francisco Museum of Modern Art, the Denver Art Museum, Den Frie Museum in Copenhagen, and the Asian Art Museum in San Francisco. A show of his sculpture, Almost Everything On The Table, will open at the Aldrich Museum in May of 2018.
His drawings have been published in McSweeney's, The Thing Quarterly, Nieves Books and the Op-Ed pages of The New York Times. He is co-author of the books, Crabtree(with Jon Nichols) and This Bridge Will Not Be Gray (with Dave Eggers).
He is represented by ZieherSmith in New York and Gallery 16 in San Francisco.